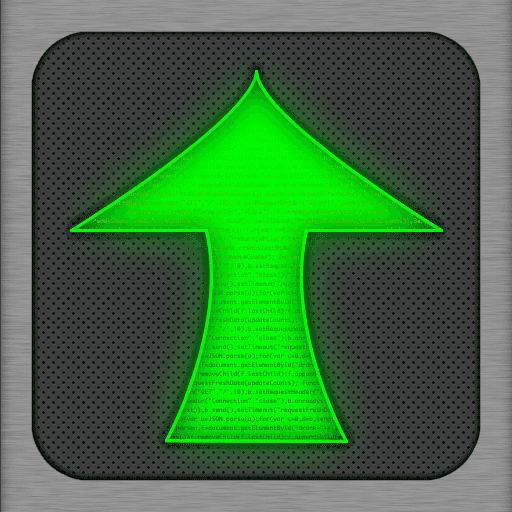 Git Push for iOS was to be an app that used Github's API to POST a commit blob to a Github repository.

I stopped working on Git Push in 2012 due to enlarging scope and unclear vision.

Previously my blog was on Tumblr, so I could update it from anywhere using the iPhone application. Now, since I host my website and blog myself now and keep all the code on Github, I need to keep on top of updates.

To do that, I want to be able to write a post from anywhere. I found the right platform in Nanoc::Heroku which you can read more about on the AdamStegman.com project page. Nanoc::Heroku supports Markdown pages, which I could easily write from my iPhone or iPad.

Unfortunately, there are two key steps missing once I've written something on a mobile device.

Currently, the former is not possible from an iOS device (as far as I can tell). To remedy this, I'm writing Git Push.

It will create the requisite objects, then use Github's new API to create a commit in the remote repository.

This is an extremely powerful capability. I have not yet decided the best user experience for this, but it will likely involve Dropbox or something else instead of allowing in-app editing of files at first.