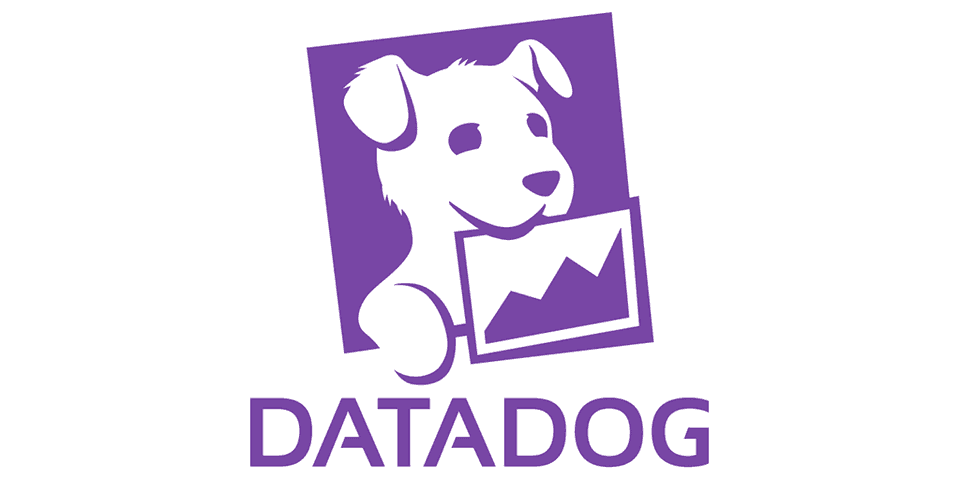 To collect metrics from BOSH-deployed machines, I packaged a BOSH release of the Datadog agent.

We already used BOSH to deploy distributed systems like Elasticsearch, so when we switched our metrics provider to Datadog, we needed to install the agent on our BOSH-deployed machines. Writing a BOSH release is how software is packaged for BOSH, so I broke down the automated setup for the Linux agent and re-automated it in the packaging script.

I added configuration support for a few useful features, like AWS tags and agent integrations.

I took a small shortcut and used the Ubuntu python packages instead of re-packaging python. I may revisit that choice when BOSH supports sharing packages between releases.